Many firms and institutions use Sauer Compressors in a variety of areas when carrying out research and development. Regardless of whether sensitive gases are in use, modern materials are being tested or complex processes play an important role, Sauer Compressors are a sound choice for any application, operating without problems for many decades. Customers value our understanding of industrial applications and our ability to come up with exactly the right type of compressor to suit their requirements. For example, the majority of universities rely on Sauer Compressors when it comes to helium recovery.

Our customers benefit from the following advantages:

Many customers are familiar with Sauer compressors through their role in shipping, e. g. the starting of diesel engines. However, many people do not realize that Sauer compressors also play an important role in testing these engines and developing new ones. They are therefore widely used on engine test beds. Sauer compressors can play a role in the development of gas engines such as natural-gas engines too. 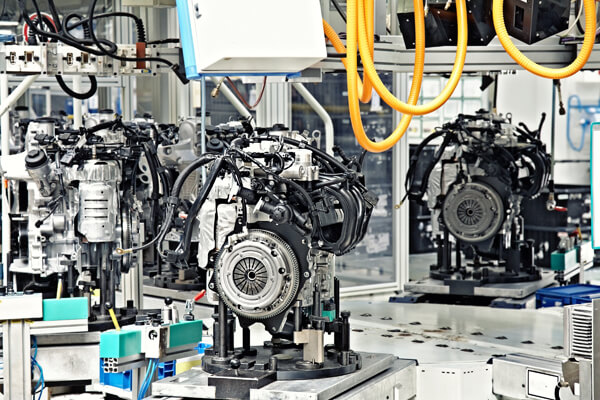 What are Sauer Compressors used for?

Who are Sauer Compressors’ customers?

Which Sauer product ranges are used?

The fact that universities as well as state and private research institutions carry out extremely demanding work means that they rely on top-quality components in order to achieve highly accurate results. Downtime and extended experimental periods reduce competitiveness and waste funds which have been allocated for research purposes. In the field of helium recovery and liquefaction, Sauer compressors can optimize the process – with a maximum leakage rate of just 0.1 mbar x l/s. Their economical design comes into its own in ultrasound tests in wind tunnels or vehicle crash tests – two applications which require high volumes in an extremely short period. Sauer compressors save time and reduce costs, making it possible to carry out more tests at shorter intervals.

What are Sauer Compressors used for?

Who are Sauer Compressors’ customers?

Which Sauer product ranges are used? 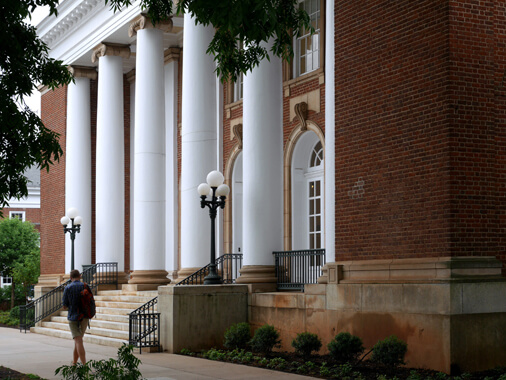