The City of Baltimore has long been home to one of the East Coast’s most vital maritime ports. Located 40 miles from the nation’s capital, the Port of Baltimore handles 11 million tons of cargo every year, including break-bulk, containers, and automobiles. In addition to its role as a driving economic force for the region, the Port is also a major tourist attraction, with Baltimore’s Inner Harbor welcoming millions of tourists each year.

To celebrate the region’s rich maritime heritage, and its role in defending the nation, Baltimore recently held the 2018 Maryland Fleet week and Air Show from October 5th-8th. Over a dozen U.S, Canadian, and British warships provided guided tours and demonstrations to thousands of residents. 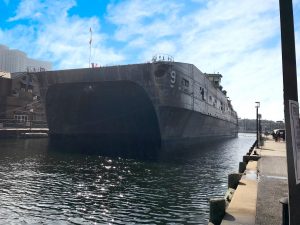 Image 1: The USNS City of Bismarck (T-EPF-9) visited the Port of Baltimore during Fleet Week 2018, providing Sauer USA employees a unique chance to see a Sauer compressor onboard a Naval ship so close to its headquarters in Stevensville, MD.

The USNS Bismarck requires a shallow draft (less than 15’) while carrying a payload of up to 600 tons of equipment and personnel at a range of 1,200 nautical miles. To carry out its mission one of the most important factors in selecting propulsion equipment is weight. In particular, ship designers required a compressor to provide ship’s starting air for the four diesel engines with a relatively light-weight and compact configuration.

Headquartered in Stevensville, MD, just 35 miles from Baltimore on Kent Island in the Chesapeake Bay, Sauer Compressors USA, Inc. is the primary supplier of high and medium-pressure air and gas compressors for the U.S. Navy and the U.S. Coast Guard. With compressor packages on the Navy’s aircraft carriers, amphibious transports, guided missile frigates, destroyers, littoral combat ships, and submarines, our compressors are deployed around the globe. 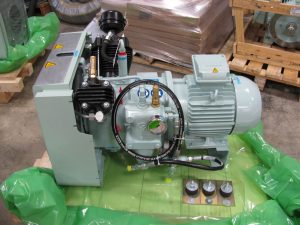 Image 2: One of two WP22L compressors built for the USNS Bismarck at Sauer Compressors USA’s factory just prior to shipping to Military Sealift Command in September 2014.

For more information please go to www.sauerusa.com or reach out to [email protected]